Watch it now at CBC.ca

From Steve Patterson, the award-winning comedian and host of the hit show “The Debaters” comes an idea so simple it’s hard to believe it’s also smart. The Smartass-ociates with Steve Patterson, combines top achievers with top comedians in a way no show has done before with the goal of making smart people funnier and funny people smarter. 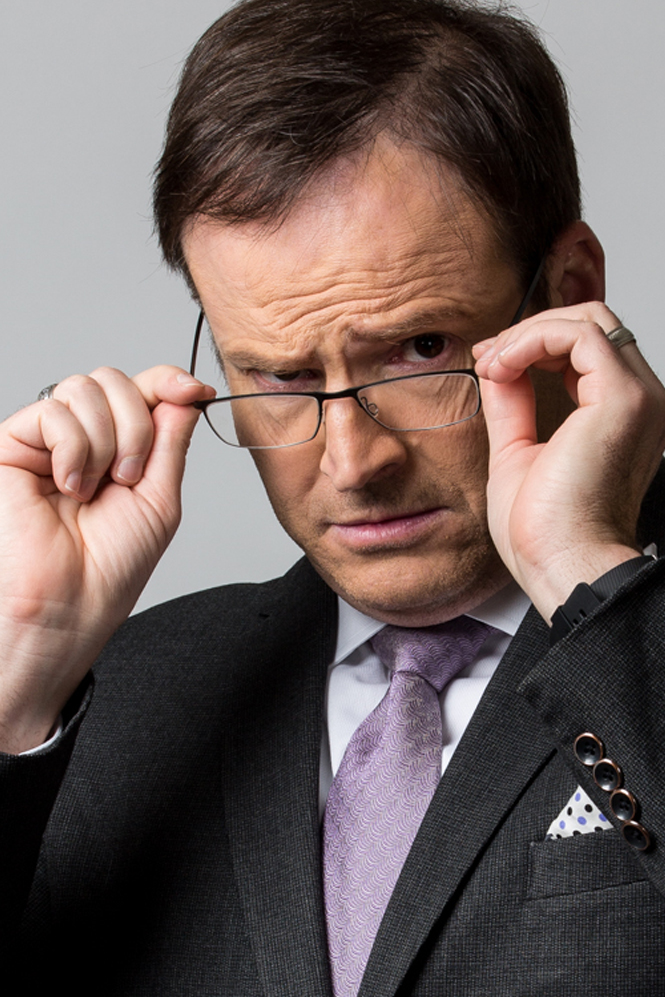 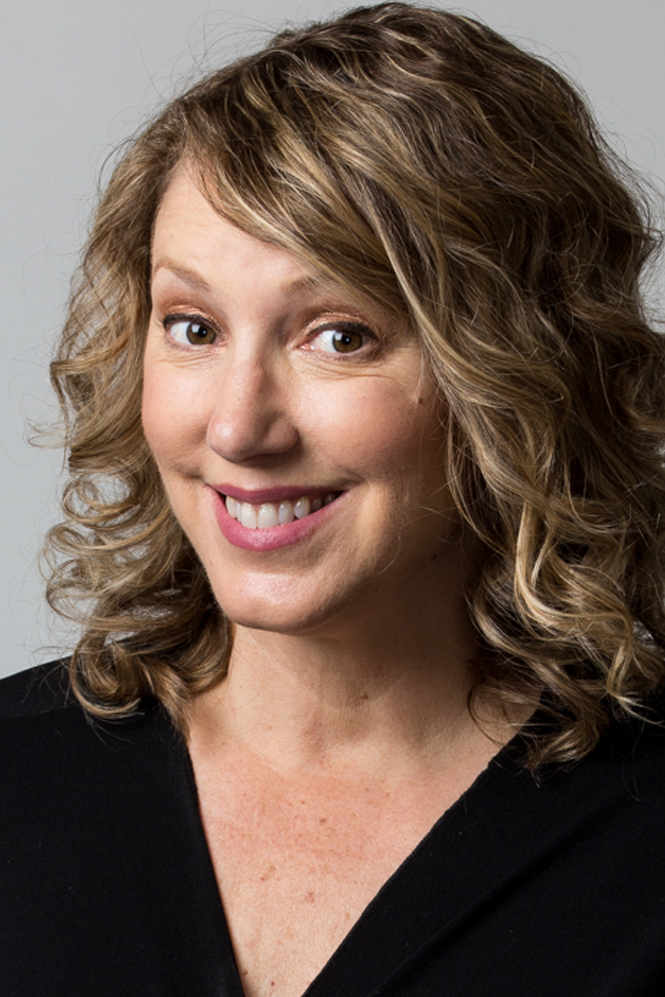 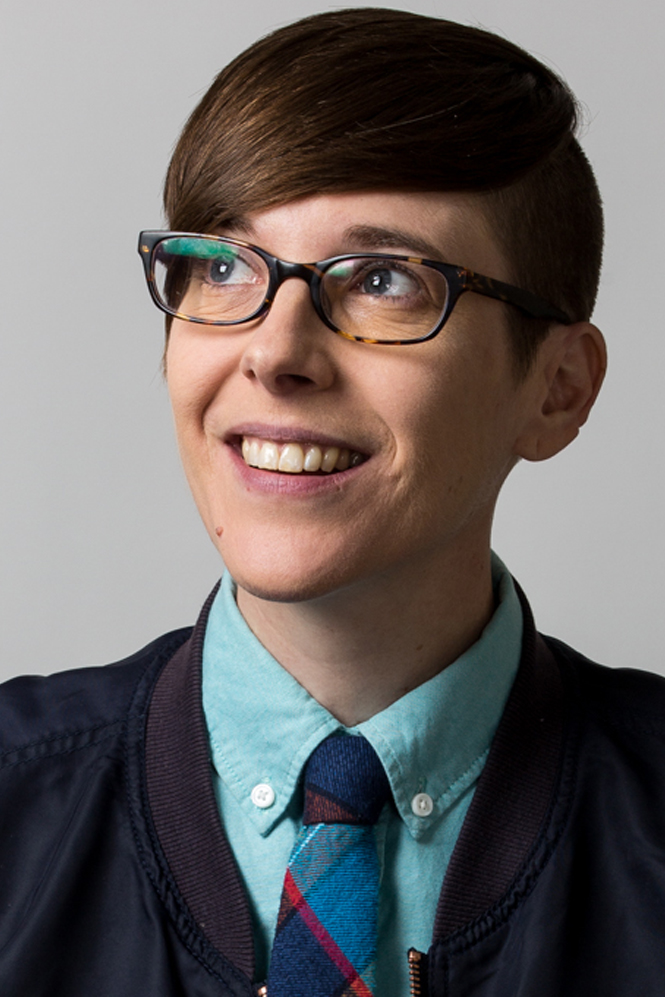 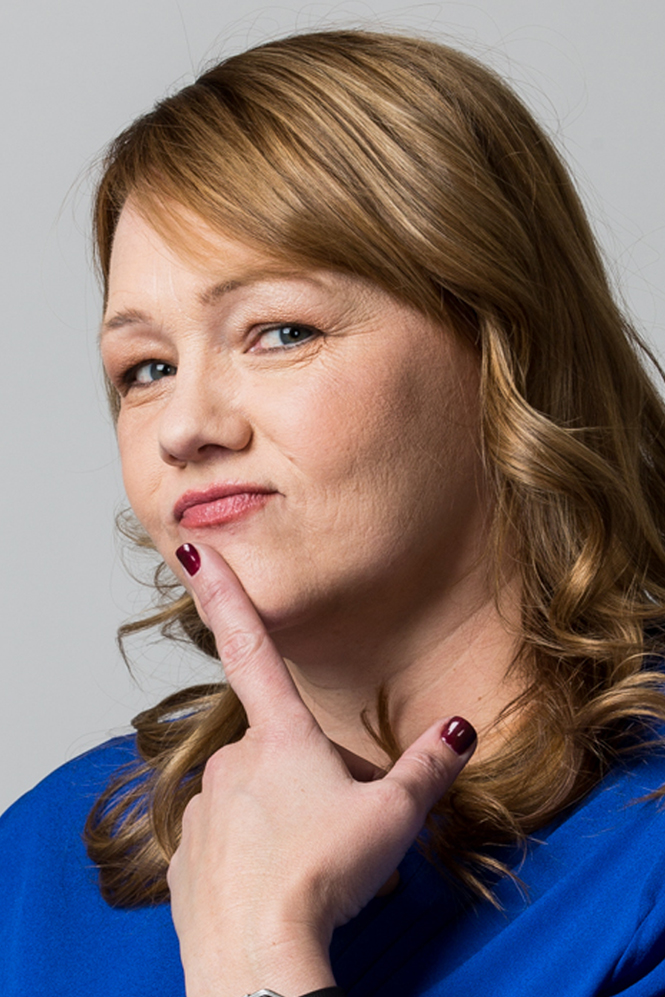 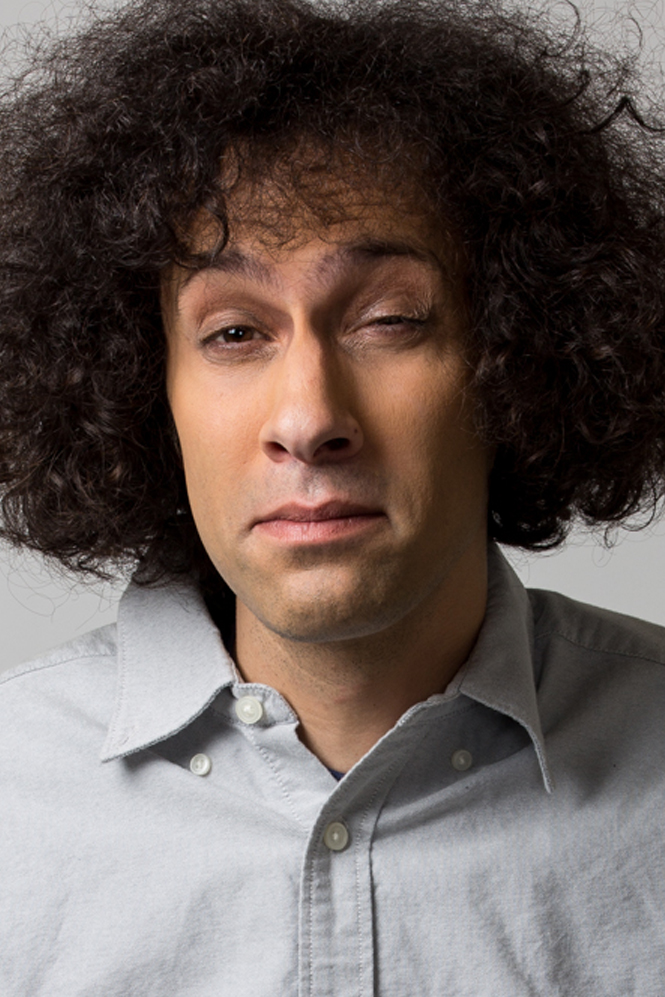 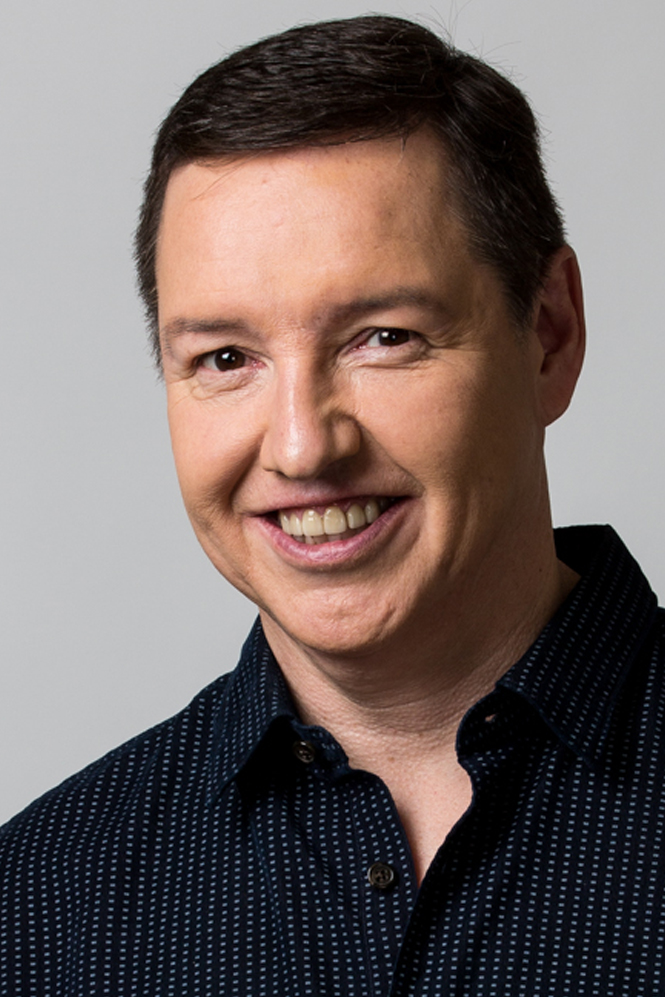 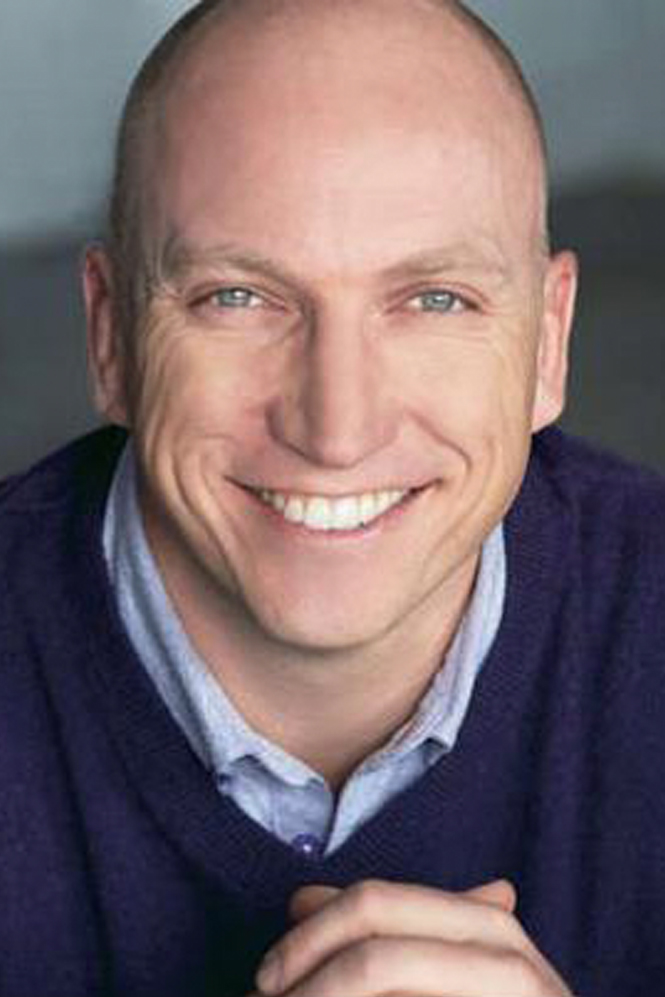 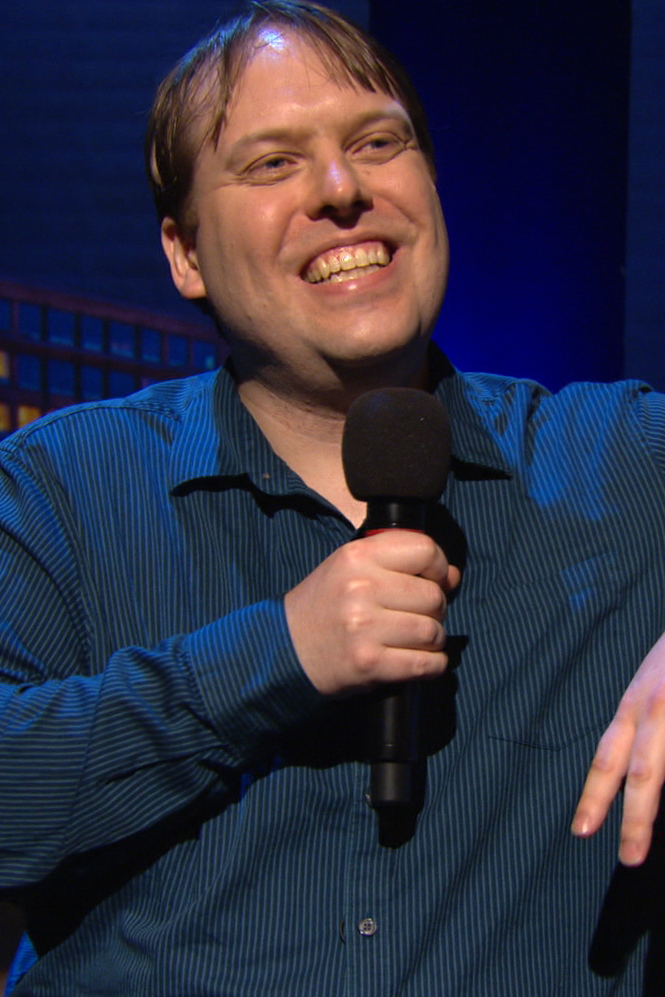 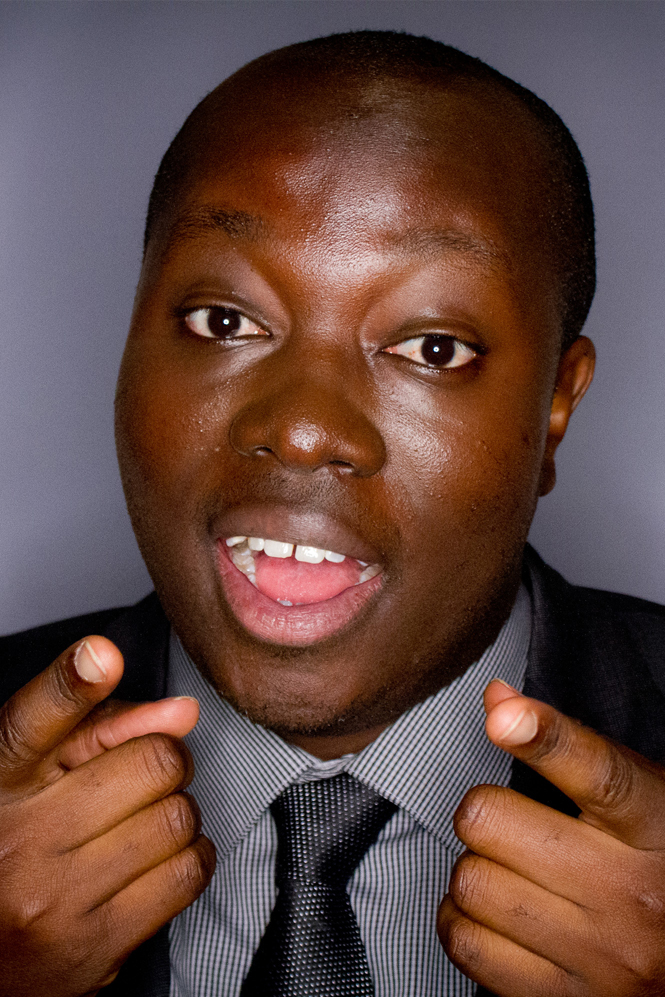 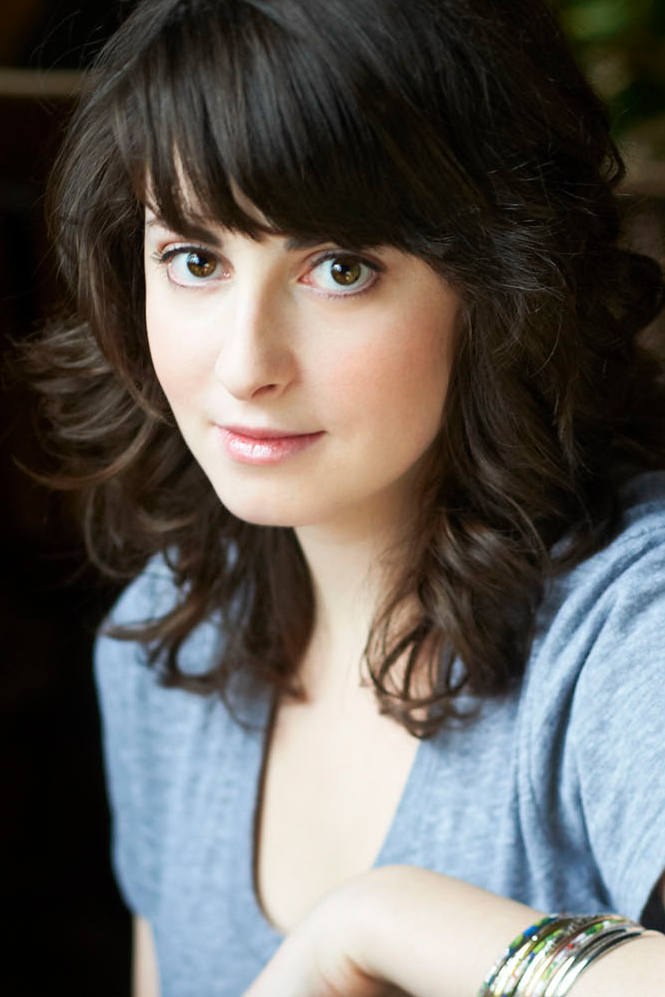