Design U is the pre-eminent institution of higher learning for the design-challenged. Through training and education, Design U attempts to bring out the inner designer hidden deep inside those that show no signs of design life. 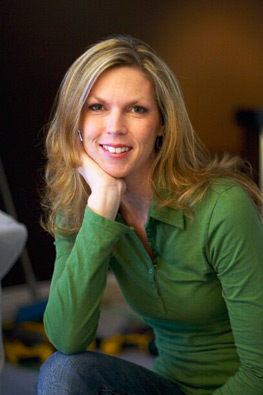 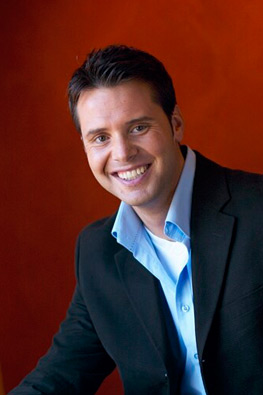 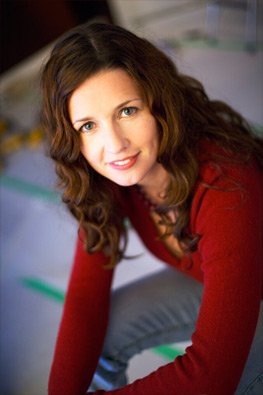 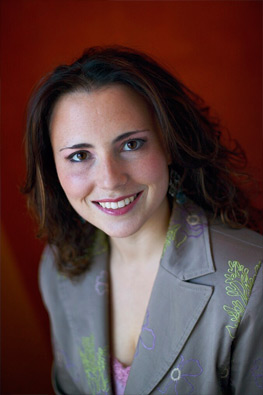