Broken House Chronicles is home improvement like you’ve never seen it before. The series chronicles the adventures of first-time homeowner George and his roommate and co-host Leigh. In each half-hour episode the do-it-yourself duo tackle home improvement projects in their “broken house” with an overabundance of enthusiasm and humour. 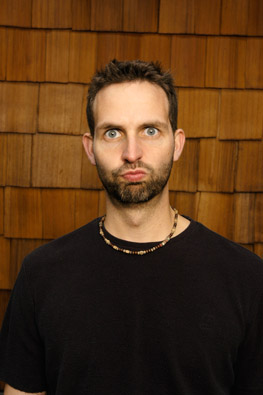 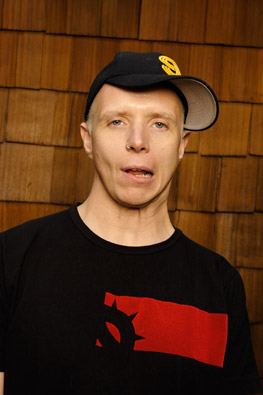 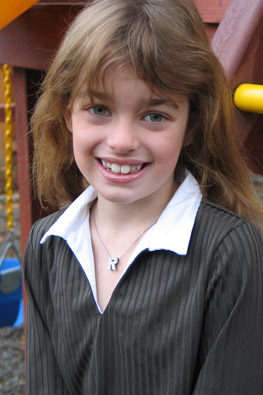