All For Nothing? is one part design transformation series, and one part fast-paced real estate drama that pits homeowner against homeowner in a competition to ready their neglected homes for sale. The catch? They have to attempt to do it all for nothing. Motivation is high, as the two sets of homeowners compete for a money-saving prize: the commission-free listing services from Ottawa’s top real estate agent and one of the shows hosts, Paul Rushforth. 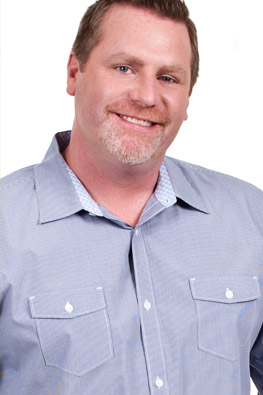 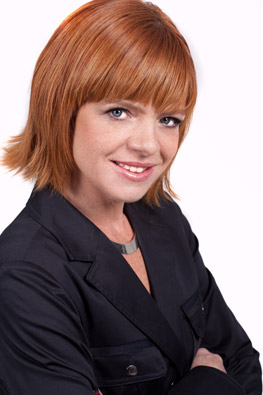